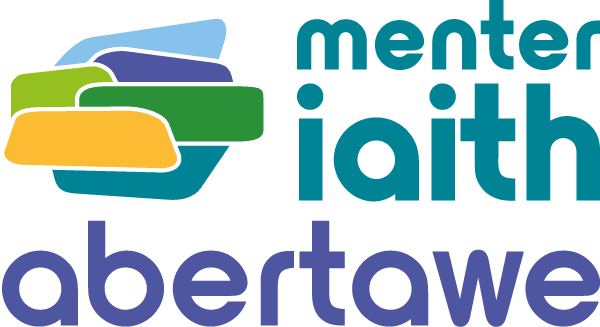 The Tŷ Tawe music venue in Swansea relaunches this week with a series of gigs celebrating the best in contemporary Welsh language music.

First opened in 1987, Tŷ Tawe Welsh language centre hosts a book shop, café, meeting spaces and offices, as well as a flexible performance space. Following a series of acoustic gigs in the bar area, the main hall first reopened in October 2021 following significant renovation work on the building. A newly completed second round of work, supported by Creative Wales’ Music Capital Fund, has seen new sound and lighting equipment installed – transforming the hall into an intimate, contemporary performance space for theatre, comedy, literature, and music of all genres.

This series of celebratory gigs kicks off on Friday the 29th of April with performances by Mark Roberts, co-founder and songwriter of legendary Welsh bands Y Cyrff and Catatonia and now releasing consistently brilliant records as MR, and SYBS, an exciting new post-punk band releasing on Libertino Records.

Saturday the 30th of April is headlined by electronic pop musician, producer and artist, Ani Glass. Expect songs from the brilliant 2020 debut “Mirores”, as well as those from the forthcoming second record. Ani is joined by Eädyth, the electronic pop artist who has released a series of excellent bilingual singles over the past few years, and Bitw, the solo project of Gruff ab Arwel who has played with a wide variety of artists such as Gruff Rhys and Eleanor Friedberger. The Saturday gig will also see a “Soundcheck Session” in collaboration with the Independent Venue Community, when a group of young people will be invited to the venue before opening to watch the soundcheck, meet the musicians and the staff, and learn more about possible careers in the music industry.

The series is rounded off by performances from N’famady Kouyaté and Danielle Lewis on Friday the 6th of May. N’famady returns to Swansea for a full headline set after his performance as part of the 2021 Swansea Fringe Festival, performing tracks from his “Aros i Fi Yna” EP and many more. Fresh from releasing her debut record “Dreaming In Slow Motion”, Danielle will play a special opening set of bilingual material.

All remaining tickets are only £5 thanks to support from Swansea Council’s Cultural Recovery Fund, and are available now through TicketSource, Derricks Music, or Siop Tŷ Tawe.