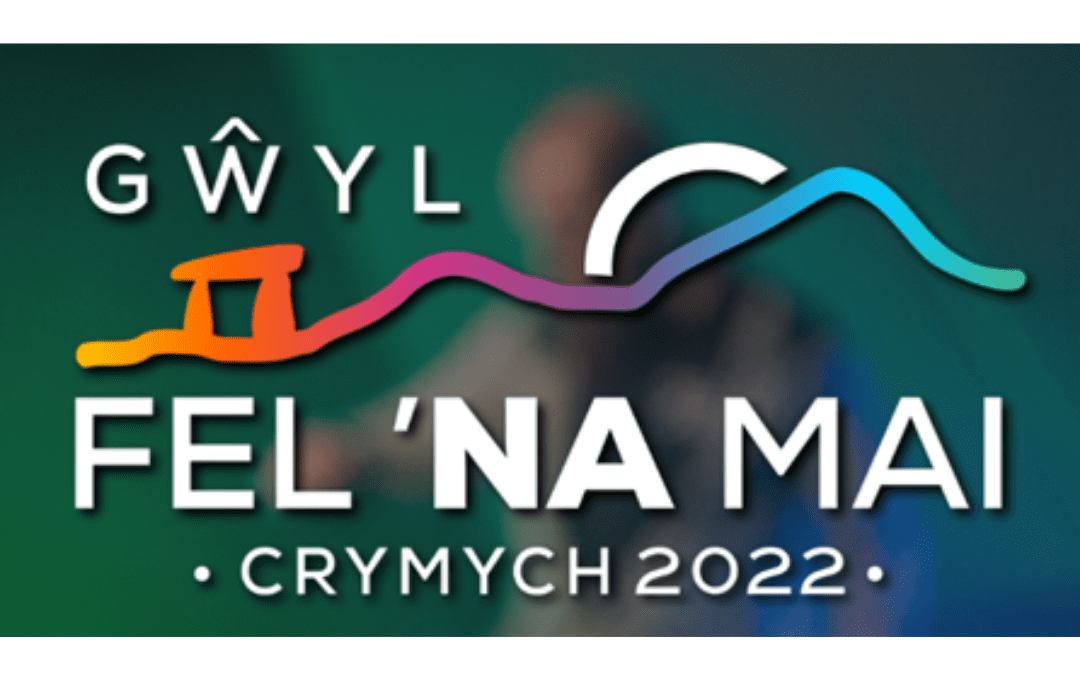 On Saturday 7th May the Frenni Transport site at Parc Gwynfryn, courtesy of Matthew Parry, will be a bursting with Welsh live music as the area welcomes people of all ages from around to the first Welsh music festival in the foothills of the Frenni Fawr.

The seed was planted by members of Crymych Rugby Club Choir during their visit to New Quay Music Festival some years ago intending to hold a small festival at the Rugby Club Beer Garden but as discussions developed the idea evolved further and it was decided to go for it! An executive committee was formed by some of the choir members along with Menter Iaith Sir Benfro, experienced individuals in this field and local youth.

Gŵyl Fel ‘Na Mai is now a Limited Company and we look forward in welcoming artists we trust that will be to everyone’s taste. There will be two platforms namely the Frenni Fawr Platform and the Foel Drigarn Platform and the line-up will include Mei Gwynedd and the Band, Los Blancos, Bwncath, Einir Dafydd, Dafydd Pantrod and his Band and a few other surprises! We also look forward to welcoming Dafydd Iwan who celebrates sixty years of performing this year. One of the original aims of the Festival was to give local talents the opportunity to perform and these will include Ysgol Bro Preseli – newly formed, Pembrokeshire Welsh Language Learning Choir, Crymych Rugby Club Choir, Erin Byrne and Manon Elster-Jones.

None of us thought when the original arrangements began back in 2019 that we would have lost one of our most popular bands following the sad death of brothers Richard and Wyn Jones. Ail Symudiad band would have been one of the highlights of the Festival in 2020 and we will pay tribute to them during the day.

The activities will start in the afternoon and continue until the evening, with the aim of being a comprehensive festival and a whole family festival that includes activities for children of all ages and plenty of parking facilities.

Gareth Delve will be MC for the festival – he is a native of Crymych and will be a familiar faces to all! Provisions will include a bar and various foods from local businesses will be on sale.

For moe info and to book your tickets go to www.felnamai.co.uk