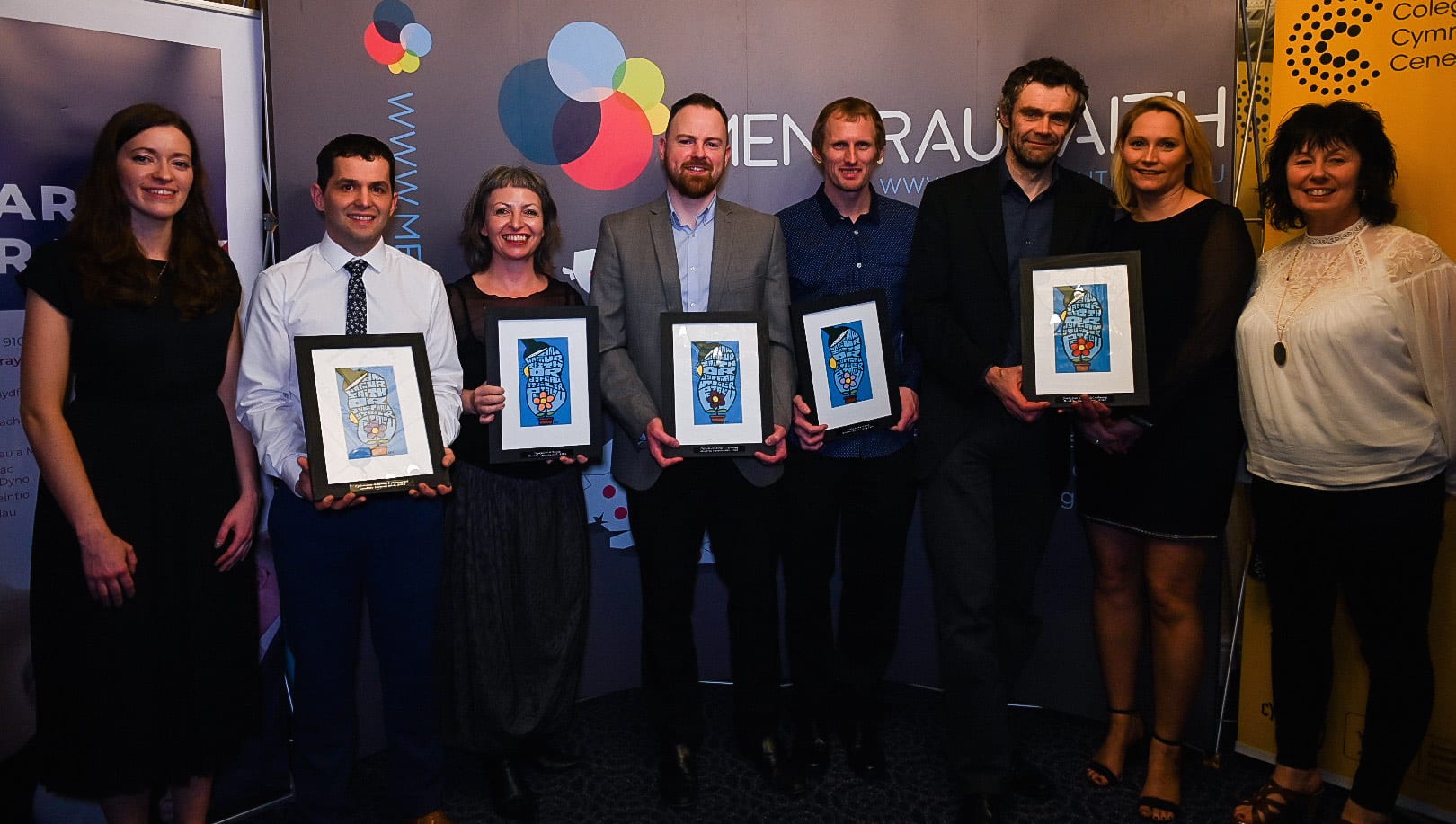 For the first time ever, the Mentrau Iaith network have held an awards ceremony celebrating the organisations’ outstanding work in promoting and increasing the use of Welsh in communities in Wales.

The winners were announced at the Mentrau Iaith Celebration Evening at the Marine Hotel Aberystwyth on January 22nd, 2020 sponsored by Darwin Gray and Coleg Cymraeg Cenedlaethol. The winners are: 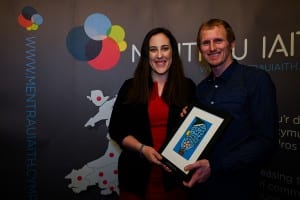 Lloyd started learning Welsh as a second language at Maesteg Comprehensive School. He chose to study Welsh at GCSE and A level because he was proud of his Welsh heritage and enjoyed learning languages. After succeeding at University, he moved back to the county and sought opportunities to socialise in Welsh with Menter Bro Ogwr. After a period of volunteering occasionally with the initiative, he joined the team as a youth worker. Having moved on in his career as a translator, Lloyd continues to volunteer with the language initiative as a board member and is now chairman of Menter Bro Ogwr. Lloyd is keen to ensure opportunities for the Welsh language within the county and believes very strongly in the importance of Menter Iaith’s work in achieving this. 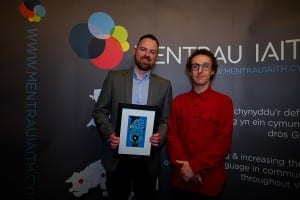 Wici Môn aims to increase the amount of Welsh on Wikipedia to raise the status of the language with large software developers, focusing on historial, scientific and cultural subjects. By now, 2,752 articles have been written by Wici Môn volunteers; primary and secondary school children and the elderly, which is a great contribution to the amount of Welsh on the web. 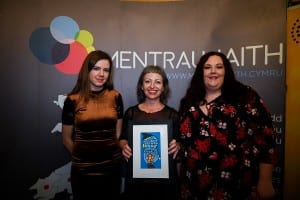 Parti Ponty is a Welsh language festival for everyone, showcasing a mixture of performers from the area, and beyond, which has expanded to events across 5 locations in the county in 2019. With various activities, entertainment, workshops, and stalls promoting the Welsh language – young people are at the heart of the event with over 100 of them volunteerig during the festival. 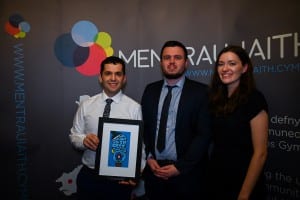 Gŵyl Canol Dre presents Welsh arts and culture to the whole community, of all ages in Carmarthen, thanks to effective collaboration. With Welsh language organisations, Carmarthen town primary schools and others involved over the course of a year, each partner has a specific role in ensuring the success of the festival which attracts thousands to enjoy the Welsh language. 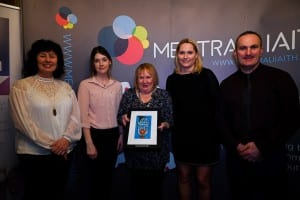 Answering the lack of Welsh medium childcare in the coastal area of Conwy County, Menter Iaith Conwy worked closely with members of the community to create a new social enterprise to provide a Welsh-medium nursery. Meithrinfa Gymraeg Derwen Deg now provides care for tens of children every day and employs 12 members of staff who work through the medium of Welsh.

The Mentrau Iaith work to strengthen the use of Welsh in communities across Wales and aim to increase the number of speakers to a million by 2050, following the Welsh Government strategy.

A secial thanks to Catrin Heledd for presenting the awards and to Sorela for the entertainment. 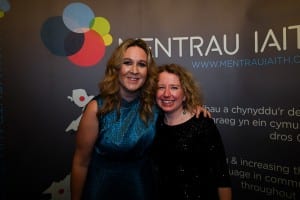